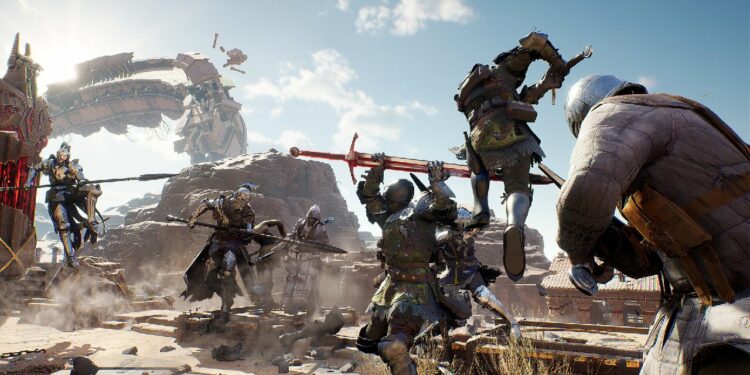 Nexon presents, Warhaven, a visceral medieval fantasy sword fighting experience. Be part of 16vs16 teams that fight with swords, arrows and magic. Transform into mighty heroes called Immortals to unleash brutal havoc and turn the tides of war. The CBT will be available on October 11 and you can sign up from Steam.

What can we expect from Warhaven?

It seems that PLAION Y Nexon they agree to release a similar game in the same year. While PLAION has launched in Beta phase WarlanderNexon strikes back with warhaven, your new 16vs16 battleground third person combat action game created by the minds behind [Durango: Wild Lands] Y [Vindictus]. 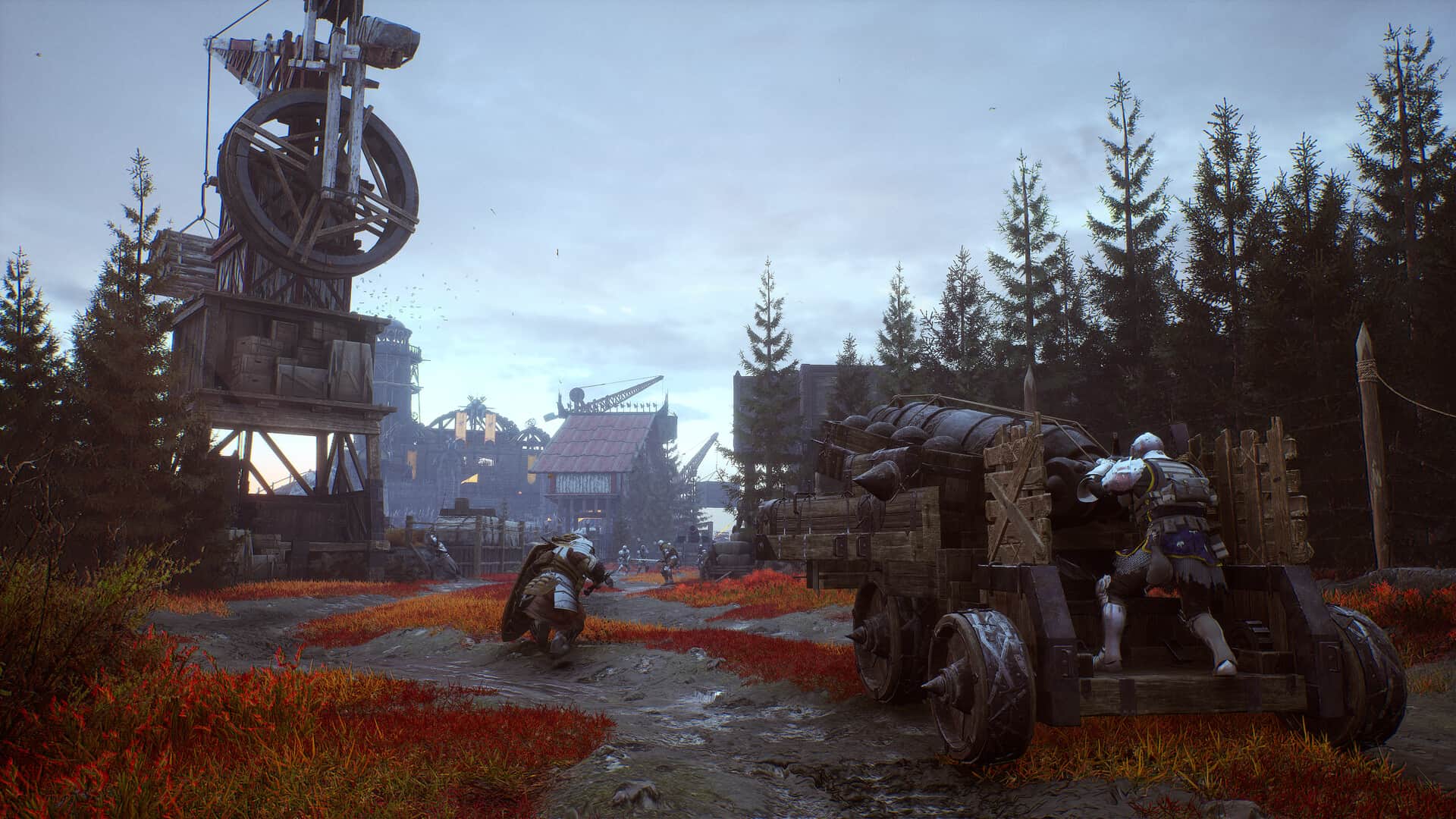 Warhaven offers us a varied squad of combatants with melee weapons and magic to assault the battlefields as we see fit. We will be able to transform into powerful heroes called immortals to wield supernatural abilities and experience a fight like never before.